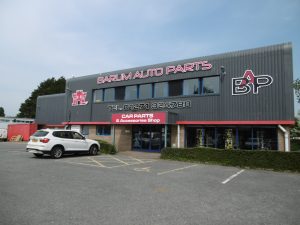 South-West based factor chain Barum Autoparts has been acquired by the Autostores Group. Terms of the deal have not been disclosed.

The six-branch chain was started in Barnstable in 1990 by David Payne and David Knight. A previous nominee for the Factor of the Year CAT Award, the group also includes  Mike Best Auto Components in St. Austell.

Confirming the acquisition, Autostores MD Alastair Whatmore  said: “This will be a positive addition to our own company and we are looking forward to working with the Barum team, customers and suppliers in the future”.

Whatmore also noted that the acquisition would be a ‘welcome addition’ to the Parts Distribution Partnership (PDP) buying group, which he also chairs. The PDP had been seeking new members since the departure of Pat Williams, Partservice and others earlier in the year.