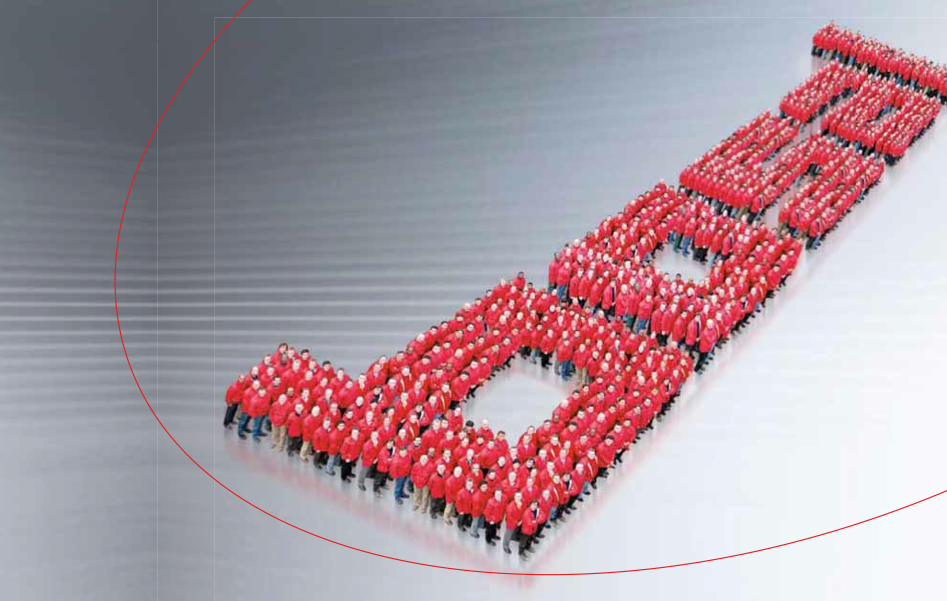 Exhausts manufacturer Bosal will have to pay more than Â£500,000 plus costs to workers who have won court action against redundancy packages paid to them in 2007.

The Lancashire Evening Post (LEP) reports that 55 former workers launched legal action against Bosal for breach of contract after they did not get their full redundancy pay when the Bamber Bridge plant was shut in 2007.

Ruling in the favour of 47 of the workers at Manchester civil courts last Friday, June 29, Judge David Wakeman said evidence from Bosal’s Head of Human Resources Peter Wressel was “incoherent and incredible” and that from witness Pam Hill was “implausible”.

Solicitor for the workers Sadiq Vohra said a payment of around Â£623,000 to the workers could rise by Â£222,000 to somwhere in the region of Â£845,000 if the judge decides to add interest payments to the awards. This determination is due in the next few weeks, Vohra said, although a court date has not yet been listed.

Bosal argued the redundancy package the former employees were referring to expired in 2004 and therefore should not apply to workers made redundant in 2007.

Stephen Peters is among those to receive an award from Bosal and is reported in the LEP as saying: â€œIt has been a long time coming, we have always known we were right so this is a massive lift for us. Bosal has a clear obligation to pay the full amount owed to us. It has been a long wait but justice has been done.â€

Bosal released a short statement, saying: â€œWe are reviewing the Judge’s decision in this dated case and will respond in a balanced and fair manner at the appropriate timeâ€