Twenty-seven Andrew Page branches will not reopen after lockdown, it has been announced.

Company owner LKQ Euro Car Parts has issued a statement [which you can read here] confirming the closures, but did not comment on the locations affected, nor the number of redundancies, except to say that the branches

affected were ones that ‘currently operated in close proximity to others’ and ‘where possible, the redeployment of colleagues to create stronger, combined teams’. 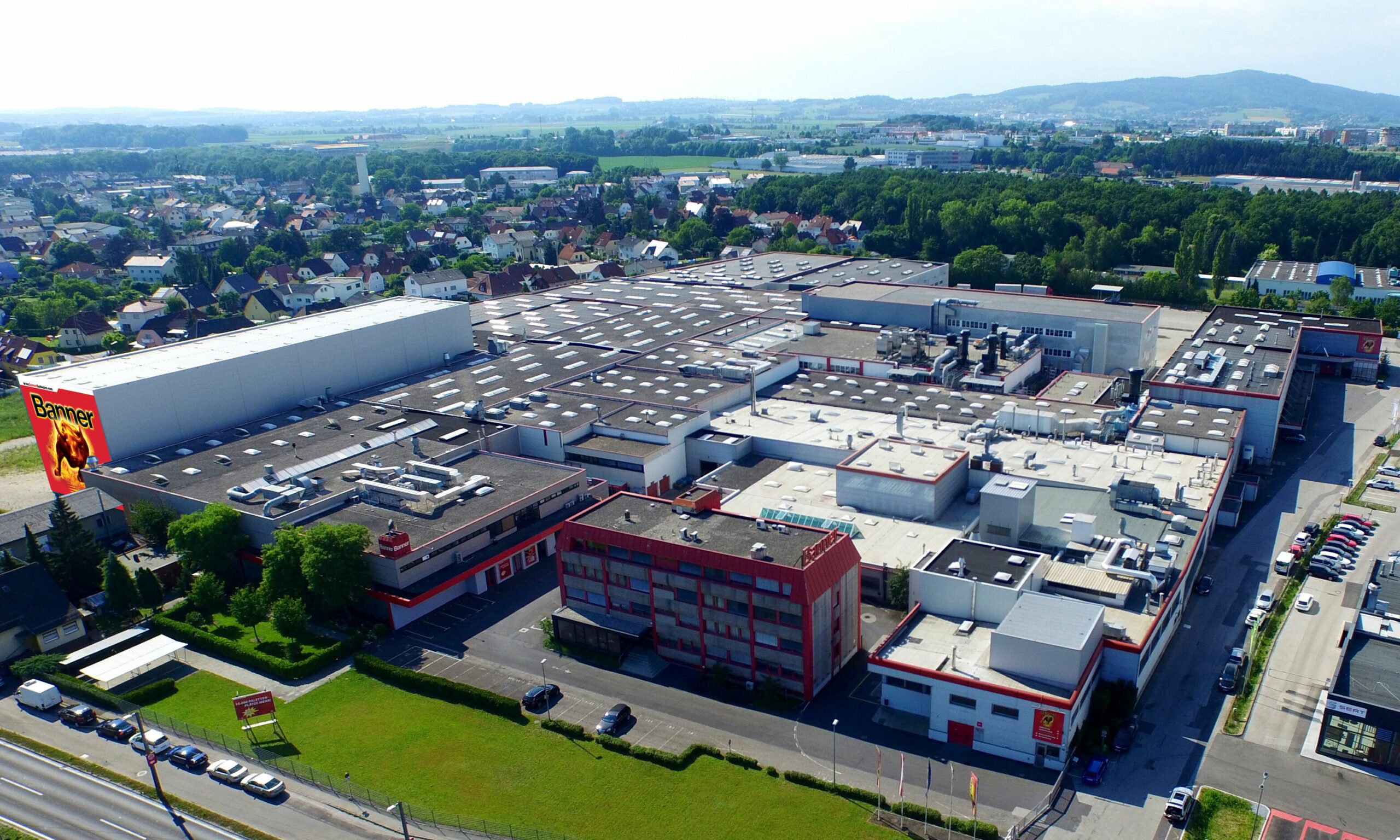 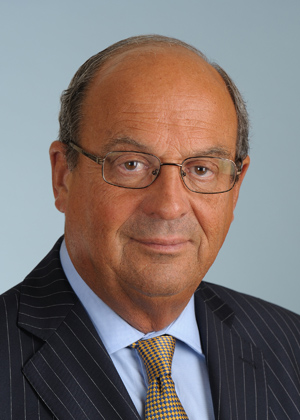 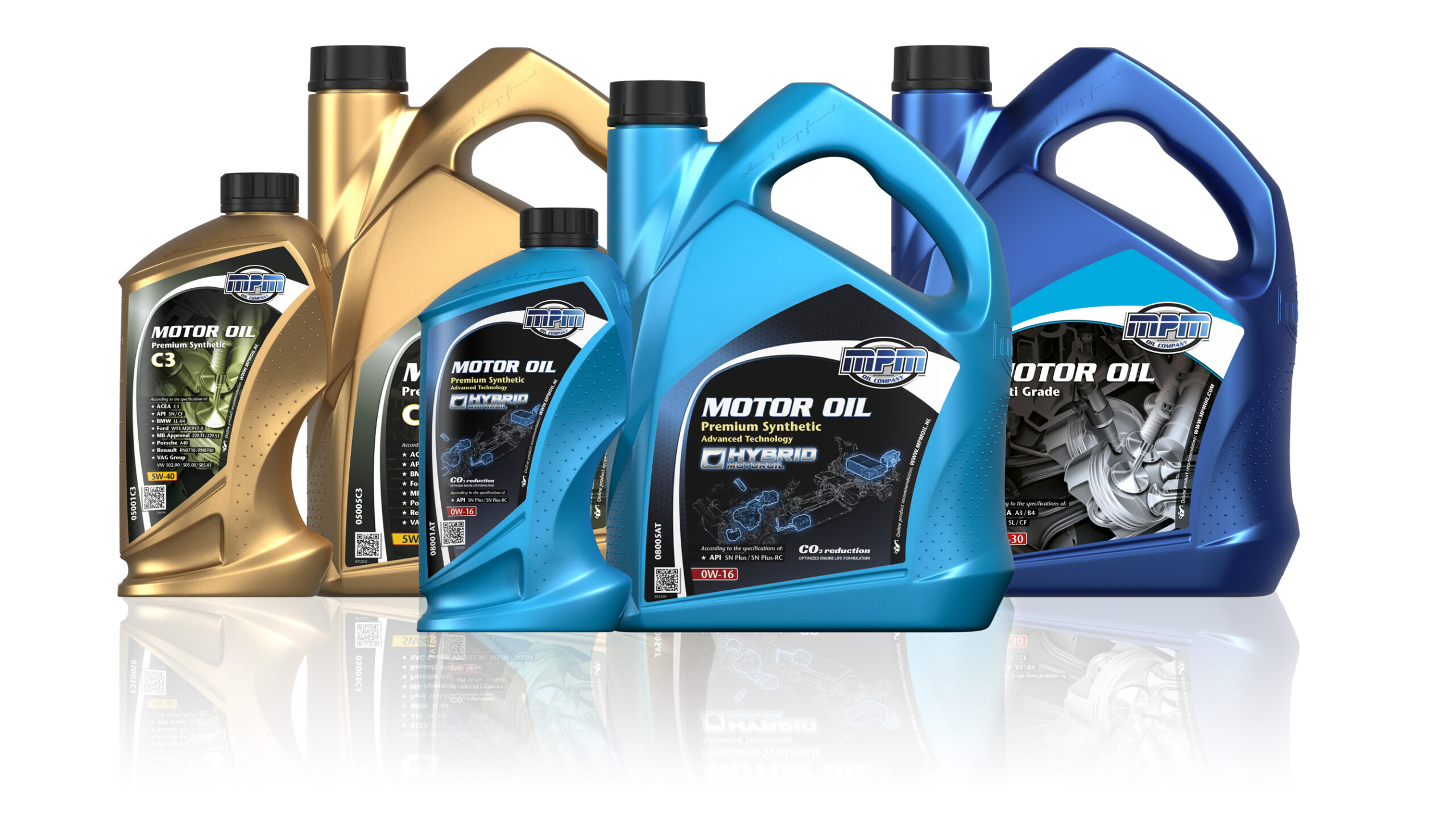 NEW OIL BRAND IN AT ECP

Product range will not replace any other brand, according to the company 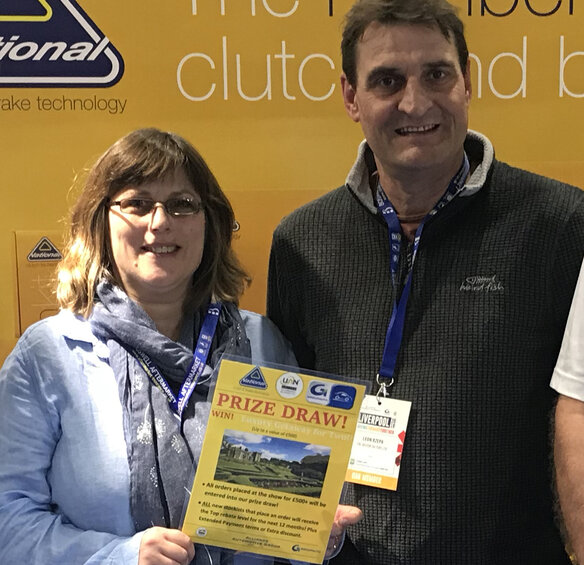 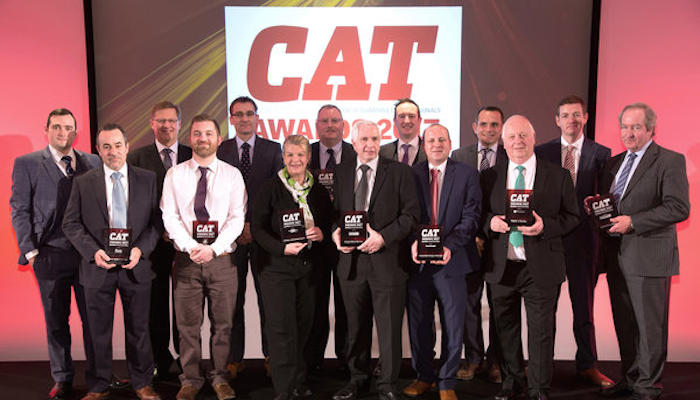