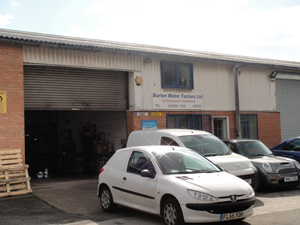 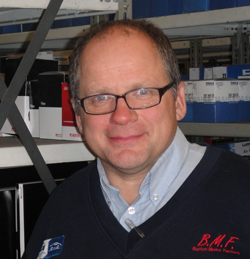 Board member warns against complacency, calling the legislation ‘central to ensuring a level playing field in the automotive aftermarket’

Crucial legislation is up for renewal, Trade bodies are preparing responses.