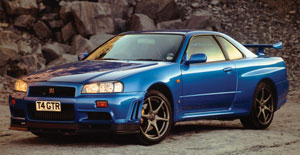 Japanese performance star the Nissan Skyline R32/R33/R34 is thrust into the limelight this month.

The Nissan, which originally found its way onto these shores as a grey import and is considered one of Japan’s supercar royalty alongside the Toyota Supra, the Honda NS-X and the Nissan Fairlady Z (aka 300ZX).

The Skyline family began in 1957 as the Nissan Prince Skyline and a luxury sedan, with the first GT-R making its appearance in 1969. The sixth generation of Skyline brought about the R naming convention 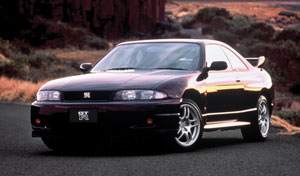 with the R30 in 1981. The Skyline is still being made today, but under the Nissan’s premium Infiniti brand as the Q50 and Q60, while the Nissan GT-R has taken on the Skyline’s performance car mantle.

Next month we’ll be looking at the air-cooled camper van the Volkswagen T2, so wherever you work in the aftermarket if you have insight to share, we would be delighted to hear from you. 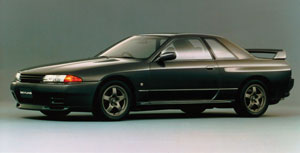 Click below to see technical contributions on the Nissan Skyline from:

Forté – on keeping the Nissan’s engine running at full performance

RMI – explains a common fault with the R34 Nissan Skyline