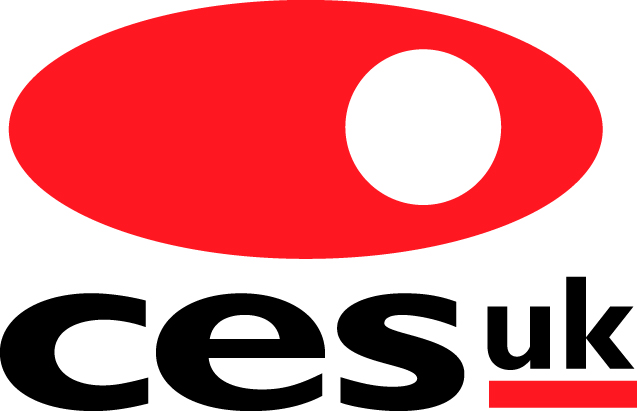 CES has identified the following technical points for the Ford Focus

-2004 – 2006. A very common issue is that the washer jets leak water. This causes the ignition leads and plugs to become corroded, resulting in misfire issues. It’s advised that technicians check this at every service, because it’s a regular problem.

-2004 – 2008. The power steering pipes are prone to failure, causing power steering fluid to leak. This typically occurs where the pipes connect to the power steering pump, as the fluid seeps out between the connection. Again, it’s worth technicians looking for dampness or leaks when servicing.

-2004 – 2006. It’s common for owners to complain of a knocking noise from the front of the vehicle. This is normally the result of worn steering inner tie rods. Also the track rod ends tend to seize, so often need replacing. In fact, the track rod ends need to be removed to access the tie-rod ends anyway, so they’re replaced more often than usual. One plus is that wheel alignment is far easier with new tie rods and track rod ends.

-One safety issue that technicians need to understand relates to the rear brake drums, which have a self locking function. It’s critical to replace the hub nut and tighten it to the correct torque to ensure the customers safety. This is highlighted in the Autodata technical data.

-The UK has its fair share of poor weather and this does impact the Focus. It causes the cooling fan/s and control relay to corrode. Check the operation of the cooling fans when servicing the car, as in many cases they’ll be defective for this reason.

-2005 – 2007 (1600 petrol engines). The cylinder head core plugs are situated close to the ignition system. Over time the core plugs can corrode, resulting in antifreeze leaking, which can result n misfire issues as ignition coil packs become contaminated with coolant. During servicing technicians should check the condition of the core plugs, as they can be seen when changing the spark plugs. If on inspection the core plugs are rusty, there’s a sales opportunity for the technician to sell an antifreeze change. This is because antifreeze contains various corrosion inhibitors that helps prevent internal corrosion. Obviously it’s important that the correct type of antifreeze is used. It’s also good practice, as antifreeze should be changed at the correct intervals anyway.

-Owners will often complain of a noise when driving. This is commonly the result of the OSF drive shaft centre support bearings failing. It’s often difficult to establish the cause of the noise when road testing, because the noise is located centrally to the car (the bearing is located on the centre of the shaft). The gearbox drive shaft seal is also very common for leaks on both sides! These seals should always be checked during a service.

-The Focus 1600 diesel engine is a French PSA version as fitted to Citroen/Peugeot cars. It’s common for the diesel injector sealing copper washers to fail. This causes the exhaust fumes to blow past the injector and into the engine compartment. Often owners will complain of exhaust fume smells inside the car or a noise coming from the engine bay (the noise is compressed exhaust fumes getting past the injector seal and seat). At its worst, this can cause a lack of power and even poor starting, as cylinder compression is lost.

To fix the copper washer(s) will need replacing. Firstly, remove the injector using a removal tool. A special fluid is available to soften the carbon that collects around the injector, making it easier to remove. Remember, injectors are calibrated, so if you’re removing more than one injector, ensure you know which cylinder they have come from.

Now dig out carbon build up and inspect the injector seat area.

Next, remove the copper washer itself. A specialist Diesel Injector Seal Extractor tool from Sykes Pickavant is available to help here. Now, most importantly re-cut the injector seat in the cylinder head (again Sykes Pickavant have specialist tools for the job). This will ensure the new copper washer will seal completely with the cylinder head, for a long lasting repair.