DEGRADED BUT NOT DECREPIT

It might not have been the very first, but Tesla has been one of the most successful at riding the EV wave. All that success raises a question though – what happens to the batteries over time?

Various studies have been conducted: for instance, during a Tesla taxi trial at Gatwick airport, five Model S 90D vehicles completed 1.5 million miles, each driving around 300,000 miles during the three-year trial. Afterwards, the batteries were at an impressive 82% State of Health (SoH).

That the battery degrades faster in the first year or two is widely known. The first year dropped about eight percent in 100,000 miles in the Gatwick trial but after that, the degradation was almost a straight line of five percent per annum (100,000 miles per annum). At this rate, the vehicles would have easily passed 500,000 miles before they reached 70% SoH. This is more than three times the warranted distance.

How do I stop the battery degrading?

First, a technical term: knee-point. This is when a battery undergoes a rapid degradation, something every battery and vehicle manufacturer is obviously trying to avoid. The phenomenon is subject to a great deal of study but what is clear is that, on the assumption that your battery is well manufactured (without faults), then knee points tend to occur if the battery is over-stressed.

This occurs through too much supercharging (which raises the battery temperature too much, too often) and charging and discharging to the maximum too often. Running a battery from 10%+ to less than 90% State of Charge (SoC) most of the time, and rarely supercharging it, will help ensure it lasts longer. ‘Resting’ the battery once a week for a few hours at a lowish SoC will also help.

Battery SoH is an absolute measure, and will become the currency of battery trading in the future. Although drivers of pure electric cars focus on State of Charge, because it tells them if they have enough power to reach their destination, the measure that really matters in economic terms is SoH.

What could happen to car batteries after their State of Health drops below 70%?

A battery at 70% SoH may no longer be suitable for use in an EV but it will be very useful in a “second life” Battery Energy Storage System (BESS) for several years (at least five) until it reaches 50% SoH, at which point it’s no longer commercially useful. The industrial knee-point has been reached.

The BESS market is about to take off dramatically, just like other technologies have, such as computing power, network capacity or data storage.

For example, the Australian Hornsdale Power Reserve, completed at 150MW/194MWh, held the title of the world’s largest BESS for just three years. It was surpassed by the Californian Gateway Energy Storage, which has a huge storage capacity of 230MGW/hour, last year.

But this is less than half the capacity of the new Tesla plant planned at Moss Landing in Monterey County, California, at 730MWh. All of them, however, will be dwarfed by the 1500MW/6000MWh installation which was given approval in October, also in Moss Landing California, for Vistra Energy.

It is the BESS market that is revolutionising the energy market, allowing energy from renewable sources of wind, sun and waves to be stored.

This dramatic increase in the size and number of large BESSs mirrors growth in the small BESS market for domestic use, such as the Tesla Powerwall.

The cost of second-life batteries is so much lower than first-life batteries that the return on investment (ROI) is both higher and economically attractive in its own right in spite of the shorter lifespan of the second-life BESSs.

A battery at 75% SoH will last half the length of the time of a new battery but cost far less than half the amount to buy. This is exactly the sweet spot where the ‘missing’ Tesla batteries will be: not yet ready for complete recycling, but also no longer in cars on the road. 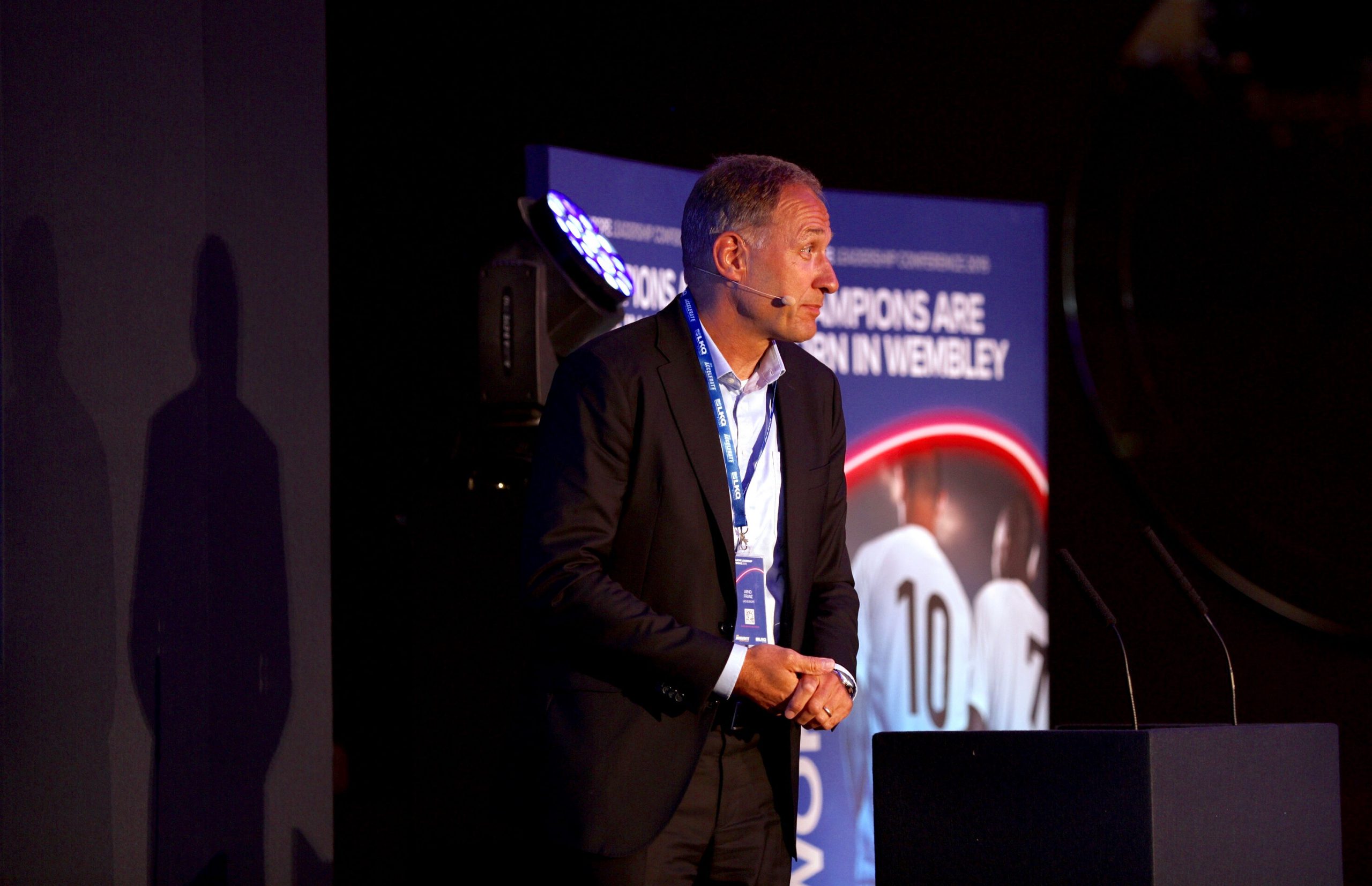