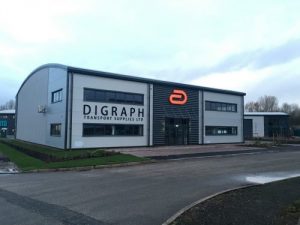 ECP TO DISH OUT £400 BATTERY TESTERS

NFDA on NI MOT frequency change: “Not the correct solution to the issues currently facing the NI Testing Scheme”

SUMMER CAT OUT NOW In your new, bumper-sized, quarterly CAT Shortages and problems with supply blight our industry at the moment, but can the very old idea of reusing parts from scrapped vehicles help the […]