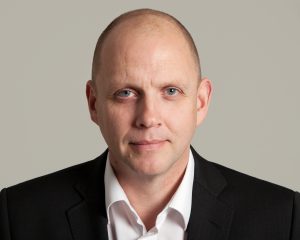 Gareth Jones, outgoing President of SMMT sent a clear message to government in a speech. “This Government has, commendably, put Industrial Strategy at the heart of business and the Department of Business.  It does so as it faces its toughest challenge – leaving the EU,”  he told delegates at the organisation’s centenary dinner.

“So, as it considers how to shape our future outside Europe and how to continue to grow the economy, our message is this: The United Kingdom is recognised the world over for its automotive strength. Don’t screw it up! “

Jones also discussed apprenticeships, mentioning that Sir William Lyons, Henry Royce and Henry Ford as well as SMMT founder Frederick Simms had all started their careers as one, and this was also the way that he, Jones, had started in the industry. “We need to capture the imaginations, the hearts, the minds of our young people before they leave school. To show them and their teachers that the business on their doorstep could just be the opportunity of a lifetime” he said.

“So I am clear on this: becoming an apprentice is not a second-class option. It never has been. Apprentices are innovators. And quality apprenticeships are crucial to our industry’s future”.