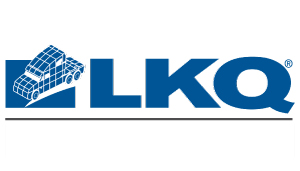 LKQ Corporation, the parent firm of Euro Car Parts has announced that it has completed agreements in principle to acquire five Netherlands parts distribution companies. Terms of the transaction were not disclosed

“This acquisition further strengthens our distribution network in the Netherlands and demonstrates LKQ’s commitment to our European strategy,” stated Robert L. Wagman, President and Chief Executive Officer of LKQ Corporation.