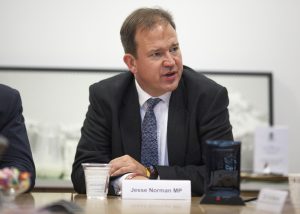 The Department of Trade has agreed to begin consulting on various options to ban tyres which are over ten years old on buses, coaches, HGVs and minibuses, according to Tyre safety campaigning group Tyred.

The campaign group say that the government decision, announced on 26th February, is the result of seven years of lobbying and has called it a ‘significant breakthrough’ for campaign leader Frances Molloy, who lost her son Michael, aged 18, in a 2012 coach crash on the A3 in Surrey after the vehicle’s 19-and-a-half year-old tyre exploded. Driver Colin Daulby, 63, and Kerry Ogden, 23, were also killed.

Transport Minister Jesse Norman confirmed the government’s decision, stating he wanted ‘to pay tribute to Frances Molloy and her team at Tyred for their impressive campaign against older tyres on coaches and buses.’

Frances Molloy said: “I recently received a call from Jesse Norman and former Transport Minister Chris Grayling to say that the consultations will now take place with the next anticipated step being the acceptance and commencement of legislation making the ban Law.

“We are all very proud at Tyred to be able to effectively change the law in memory of Michael, Kerry and Colin,” she concluded.