The company is launching its first national TV advertising campaign targeting motorists across the UK.

With the catchphrase â€˜Itâ€™s like having a friend in the knowâ€™, the schemeâ€™s two-week campaign on ITV1 and ITV2 will debut on September 28.

The advert aims to promote the Good Garage Scheme as a network of high-quality and trustworthy garages and workshops.

The TV activity follows four previous radio campaigns, the most recent airing in March this year.

Each of these radio ad runs boosted visitors to the schemeâ€™s website by around 17 percent.

The Scheme boasts 2756 independent garage members and marketing director Rachel Greasby told CAT magazine this spring that FortÃ© wants to increase this to 3000 by the end of 2009.

The Good Garage Scheme will go head to head with Bosch, which kicked off a year-long consumer promotion for its Bosch Car Service garage network on 50 Tesco lorry sides in August.

Emma has been CAT's editor since January 2008. There isn't much she doesn't know about the aftermarket - and her favourite topic is definitely BER! View more posts 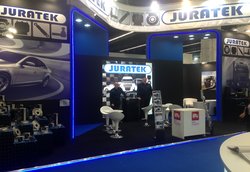 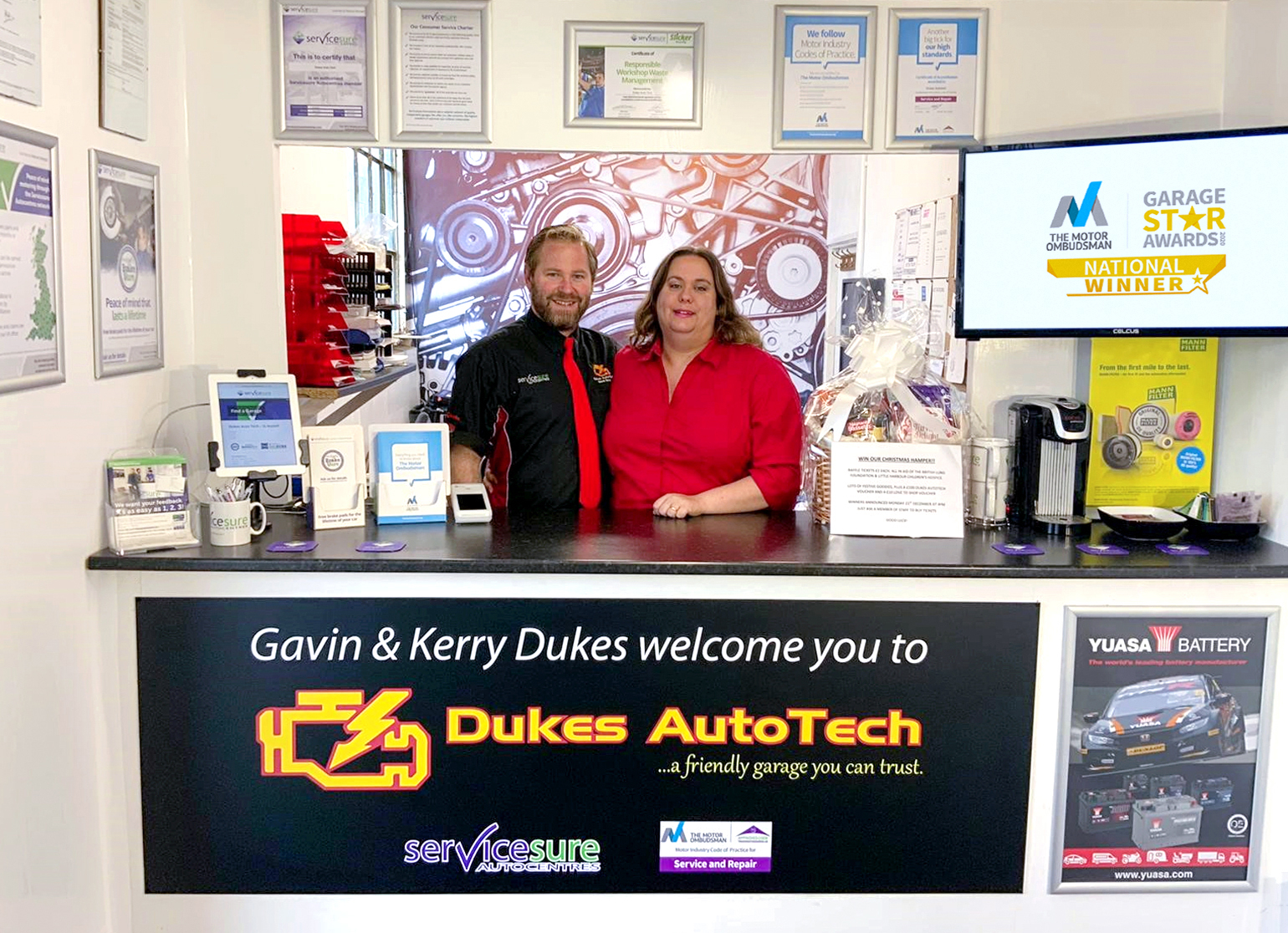