Ford engineers played many tunes with the rear suspension on the first generation Ka, moving from dampers featuring a lower yoke mounting to ones having an eye mounting from October 1998 and specifying single pigtail rear springs for all models from April 2000. The pigtail spring is particularly prone to breaking at its lower end and should be inspected for corrosion whenever the vehicle is in the workshop. Note that the SportKa and StreetKa models were only ever fitted with the pigtail spring. 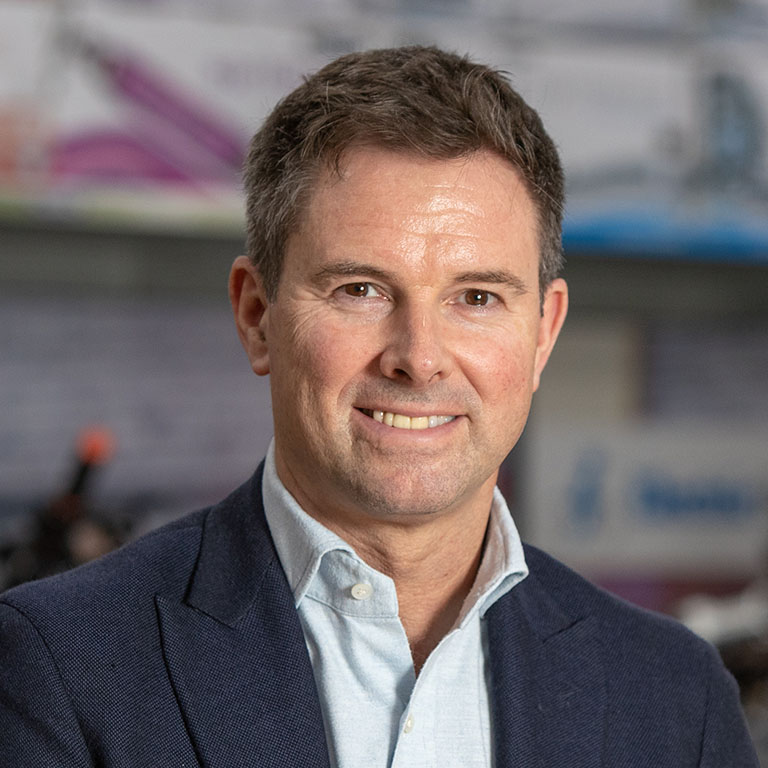 CEO reassures existing customer base, and talks of a Halfords ‘clubcard’ launch 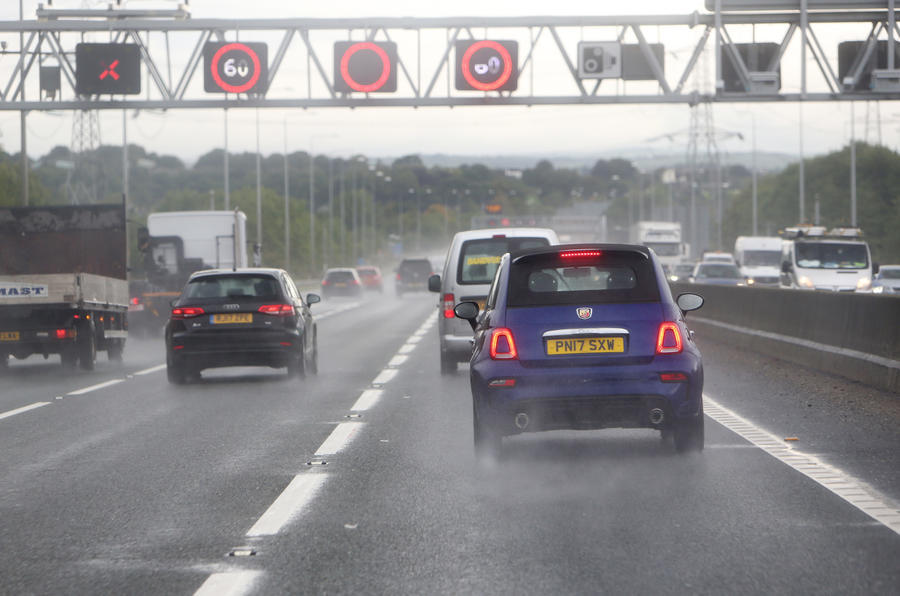 The rollout of so-called ‘smart’ motorways has been halted following a recommendation by the Transport Committee. 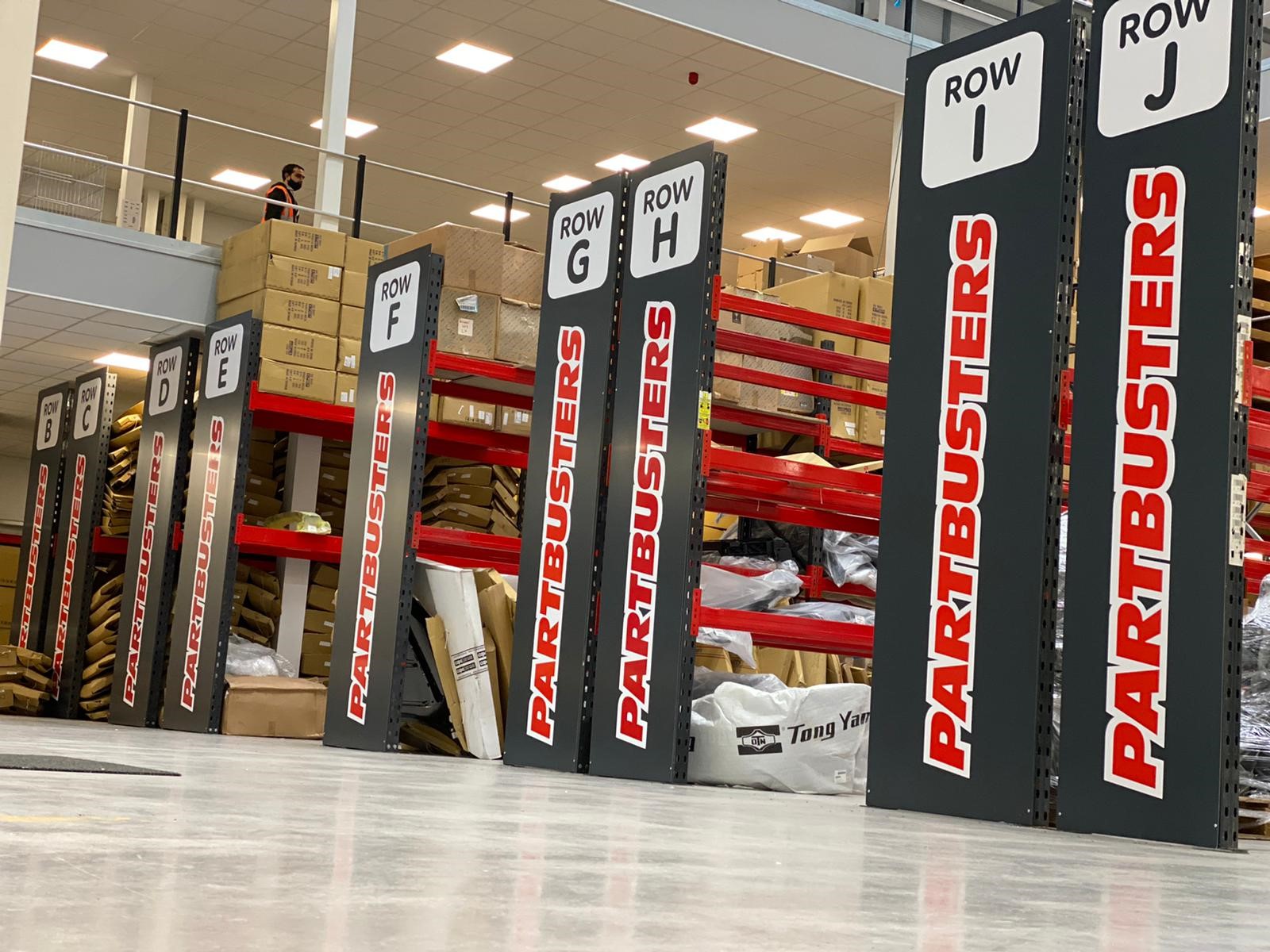 Supplier update: Dayco in at Partbusters