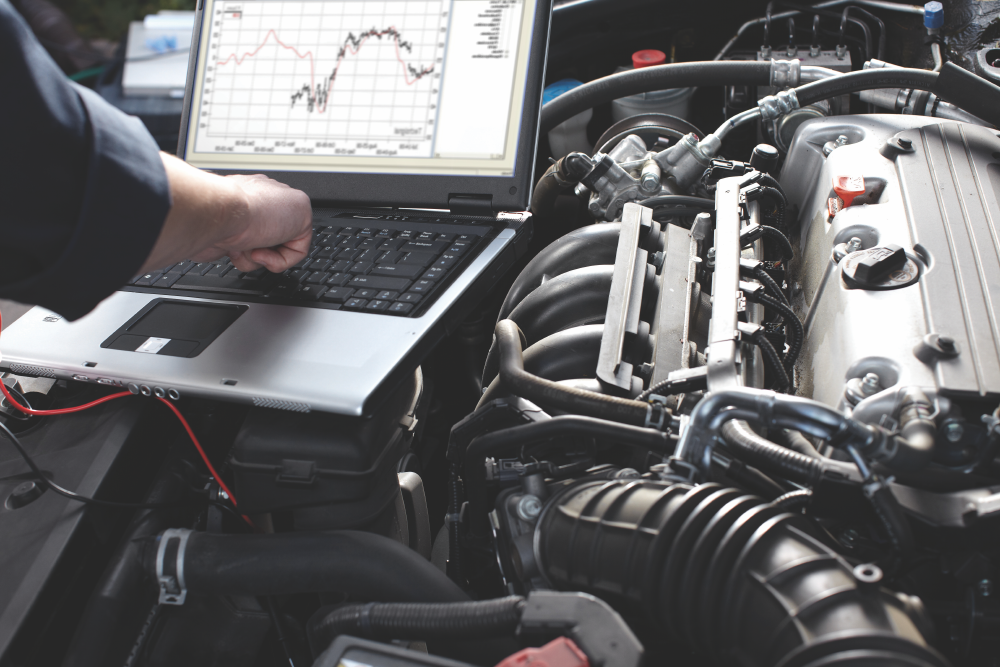 A level playing field in the battle for access to information will leave franchised dealers vulnerable to losing more service business to the independent garages – which is no bad thing according to the RMI’s Independent Garage Association.

The IGA say that it has done surveys that shown independent garages taking an increasing market share of service work, despite the difficulty carrying out certain functions. This limitation will soon be removed, allowing independents to carry out every part of a service and repair for their customers.”

IGA Director Stuart James commented, “The IGA has worked tirelessly to see this legislation through, and RMISC is positioned to be the first certification body for this type of information in Europe.”

“This is the largest change to the current structure of the UK motor industry and professionally run, independent garages will flourish”

“It has been advantageous for independents that the franchised sector has not picked up the gauntlet of genuinely meeting consumer needs in terms of price and quality. This new change will allow independents to seize the opportunity, take the initiative and increase their share of service and repair work even further” he concluded.