Alliance Automotive Group has acquired the Wembley-based factor chain Lloyds Motor Spares (LMS). Terms of the deal have not been announced.

LMS can trace its history back to 1946. It has nine branches in West London and counts utility companies and the police among its fleet contracts. The chain currently employs 110 people and up until the acqui 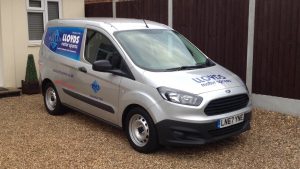 sition counted John and Rod Hammond and Peter Benson among its Directors. It had previously been a member of the IFA buying group.

The deal follows on from AAGs acquisition of a number of aftermarket brands over the last few months, including battery distributor Platinum International in October and Abergavenny-based Motorcare Motor Factors in July.

Leatherhead-based Discount Car Spares has been acquired by AAG, parent company of the GroupAuto buying group. 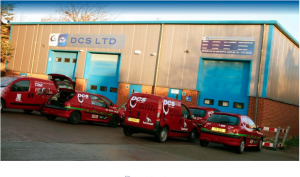 The factor was established in 1989 and has two branches. John and Gary Syrett and Robert Herman were Directors.

DCS was an existing GroupAuto member and participated in group promotions, such as the AutoCare network. Last year the factor presented customer Shirley Garage with a prize for becoming the 600th member of the scheme.