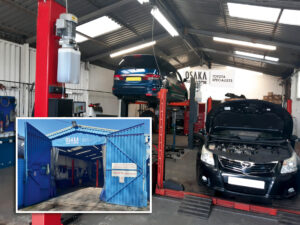 Established for over 15 years, Osaka are a dynamic family team based in Newport, South Wales, that specialise in the maintenance and repair of Toyota and Lexus vehicles. Their years of experience mean that whatever the problem and whether it be an import or UK vehicle, you can be sure that you and your car are in safe hands. They offer a competitive, professional and tailored service to all of their customers.

Glenn Pearce is the owner and has a 22 year long background in Toyota, having been a Master Tech at Marshall Toyota Newport. He works primarily on his own but also has Malcolm on a part time basis, who also has over 20 years’ experience working on Toyota’s.

Since they started, they have been supplied by Marshall’s Toyota Cardiff and Glenn states that the service he receives from the team of David, Dean and Jamie is second to none

They always take the time to be helpful and he wouldn’t use anyone else.

Osaka fit genuine parts where and whenever possible as they like the “fit right first time” and can give that assurance to his customers. They find that most cases Toyota First prices are more than competitive against local suppliers. 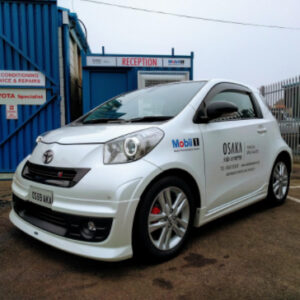 Osaka also use Fuchs Oils in 20ltr Cubes supplied by the team at Marshall’s. This allows them to carry the large range of manufacturer approved oils required by a busy independent garage. This also gives further reassurance to their customers, regarding the correct oil for their vehicles. 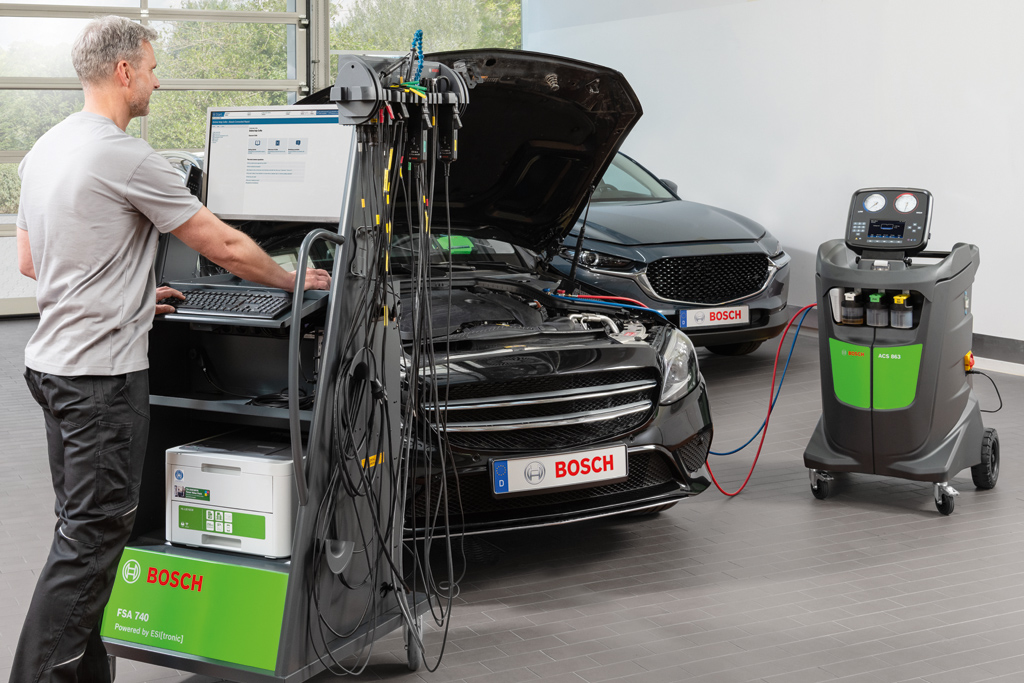