UFI FILTERS FOR THE MOST POWERFUL LAMBORGHINI EVER

From the track to the road, the experience and know-how of UFI Filters developed by the High Tech Division for racing and Formula 1, are also found in production cars, such as the powerful super sport Lamborghini Sián FKP 37. 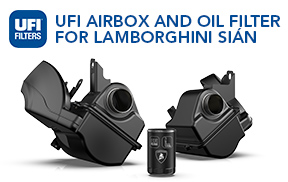 UFI Filters supplies the double airbox and oil filter to the first hybrid car produced by the Italian car manufacturer. The new hypercar with a limited production of just 63 specimens worldwide was presented at the Frankfurt Motor Show in 2019.

A name, a promise, “Sián” in the Bolognese dialect means lightning, while FKP 37 is a tribute to Ferdinand Karl Piech, the chairman of the supervisory board of Volkswagen, who passed away in 2019 and was responsible for the acquisition of the Toro brand by the Volkswagen group in 1998.

The UFI Filters double air intake and the oil filter have the fundamental function of protecting and guaranteeing maximum performance to a record-breaking engine, the super powerful 6.5 litre V12 to which a 48-volt electric motor integrated into the gearbox has been added, powered by a super capacitor, instead of a lithium ion battery. The Lamborghini Sián powertrain develops a total of 819 HP and 720 Nm of maximum torque, establishing itself as the most powerful Lambo ever. 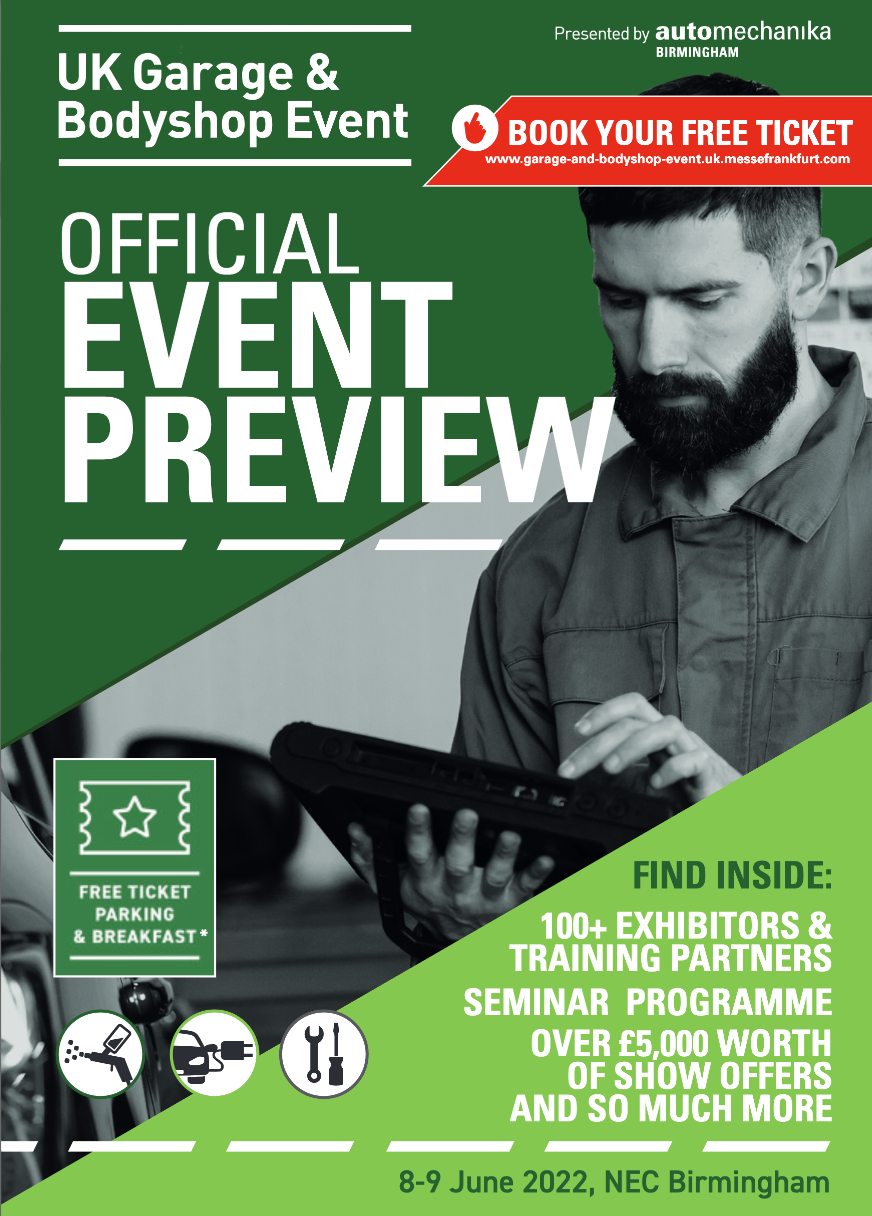