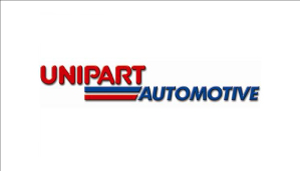 Component supplier Unipart Automotive is on the brink of administration, according to media sources. However, it is still possible that a last minute refinancing deal could be done.

Sky News reported that UA has filed a notice of intention to appoint KPMG to act as administrator following protracted trading difficulties. It reported that the company was hopeful of securing a rescue deal prior to KPMG’s formal appointment that would preserve most, if not all, of the 1,600 jobs. A deal could be struck before the end of the week, it added, although it was unclear where any new funding would come from.

KPMG have made no statement.