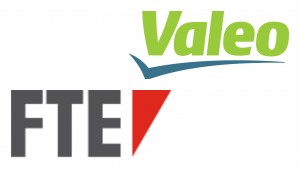 The owner of hydraulic component firm FTE Automotive has announced that the company is to be sold to Valeo, subject to the usual legalities.

Established in the late 1940s, the firm has been owned by a number of private equity companies in recent years. Current owner Bain Capital acquired it in 2013 from PAI Partners. In turn, PAI acquired the company in 2005 from HG Capital who had owned it since 2002. HG acquired it from Dana Corporation.

In  recent times, FTE AutomotiveThe company won the 2016 PACE Award (premier Automotive Supplier’s Contribution to Excellence) for its lubrication oil pump and the PACE Innovation Partnership Award for its cooperation with a major German OEM.

Rothschild and Goldman Sachs advised Bain Capital on the transaction. Terms of the deal were not disclosed.